The children have been very busy in the last two weeks of term!

On Wednesday 6th and Thursday 7th July the children attended the prestigious Military Musical Spectacular at Horse Guards Parade in central London. They performed ‘A song for the Commonwealth’ in front of a very large crowd of spectators and Prince Michael of Kent. They even featured on the ‘Big Screen’ and were given a standing ovation by the London Choral Society who were also performing at the show. They also met an officer from the Irish Guards who spent a lot of time chatting to them.

On Thursday 14th July the children attended an event at the Guildhall in the City of London to celebrate the Queen’s Platinum Jubilee, which had guests including the Sheriff of London, Stephen Twigg MP and Lieutenant Colonel Simon Haw, who some of our older children may remember from working with the Coldstream Guards in the past. 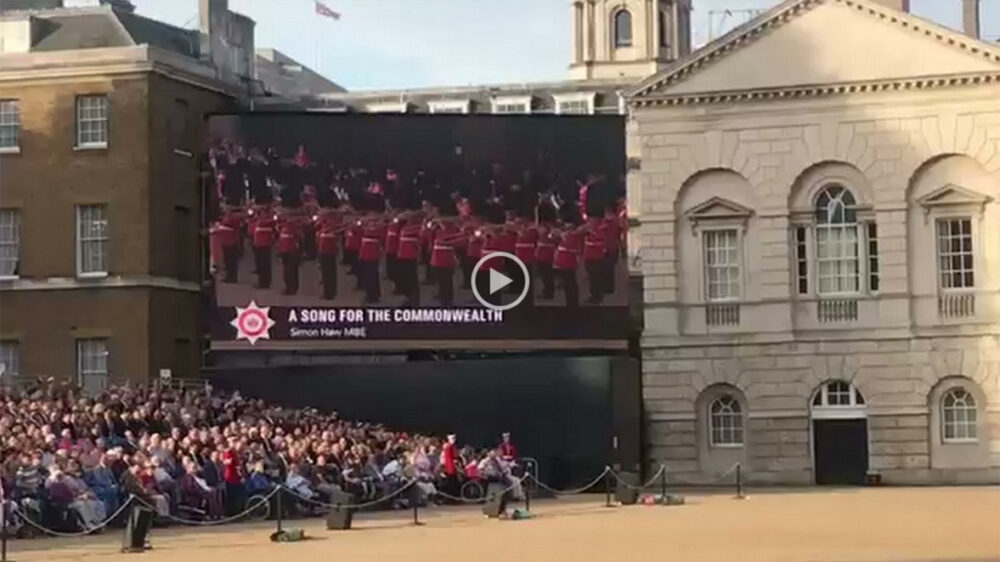 As always the children behaved impeccably and were a credit to themselves, their parents/carers and the school.

This website uses cookies to improve your experience while you navigate through the website. Out of these, the cookies that are categorized as necessary are stored on your browser as they are essential for the working of basic functionalities of the website. We also use third-party cookies that help us analyze and understand how you use this website. These cookies will be stored in your browser only with your consent. You also have the option to opt-out of these cookies. But opting out of some of these cookies may affect your browsing experience.
Necessary Always Enabled
Necessary cookies are absolutely essential for the website to function properly. These cookies ensure basic functionalities and security features of the website, anonymously.
Functional
Functional cookies help to perform certain functionalities like sharing the content of the website on social media platforms, collect feedbacks, and other third-party features.
Performance
Performance cookies are used to understand and analyze the key performance indexes of the website which helps in delivering a better user experience for the visitors.
Analytics
Analytical cookies are used to understand how visitors interact with the website. These cookies help provide information on metrics the number of visitors, bounce rate, traffic source, etc.
Advertisement
Advertisement cookies are used to provide visitors with relevant ads and marketing campaigns. These cookies track visitors across websites and collect information to provide customized ads.
Others
Other uncategorized cookies are those that are being analyzed and have not been classified into a category as yet.
SAVE & ACCEPT
Powered by